What is a UNESCO Global Geopark?

UNESCO Global Geoparks are territories where sites and landscapes of international geological significance are managed with a holistic concept of protection, education and sustainable development.

A UNESCO Global Geopark uses its geological heritage, in connection with all other aspects of the area’s natural and cultural heritage, to enhance awareness and understanding of key issues facing society, such as using our Earth’s resources sustainably, mitigating the effects of climate change and reducing the impact of natural disasters.


On 17 November 2015, the 195 Member States of UNESCO ratified the creation of a new label, the UNESCO Global Geoparks, during the 38th General Conference of the Organisation. This expresses governmental recognition of the importance of managing outstanding geological sites and landscapes in a holistic manner.

147 sites in 41 countries are part of the Global UNESCO Geoparks Network. Seven geoparks are located in France, including two in Provence (Luberon et Haute-Provence).

The GGN founded in 2004 is a dynamic network where members are committed to work together, exchange ideas of best practise, and join in common projects to raise the quality standards of all products and practises of a UNESCO Global Geopark. While the GGN as a whole comes together every two years, it functions through the operation of regional networks, such as the European Geoparks Network that meets twice a year to develop and promote joint activities.

Founded in 2000 the European Geopark Network (EGN) was initiated by just 4 areas, Reserve Geologique de Haute-provence – France, The Petrified Forest of Lesvos – Greece, Vulkaneifel – Germany and Maestrazgo Cultural Park – Spain.  The EGN is a regional network of the GGN.

At present, the Network comprises 73 Geoparks from 24 European Countries.

The main aim of the network is to support its members to bring sustainable territorial development to the geopark by using that territory’s geological heritage, primarily through the development of geotourism.

This dynamic allowed the development of projects such as “Geotourism for sustainable development”, the RACCE European Project raising awareness to natural hazards, GEOfood to sustain local producers within the Global Geoparks… 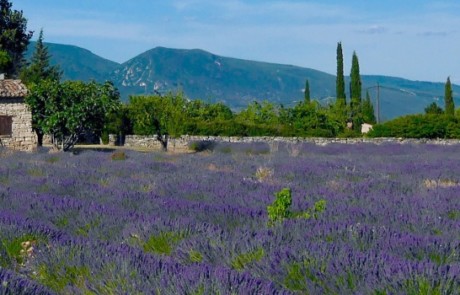 The Luberon UNESCO Global Geopark is located in the southeast of France, in Provence, close to the towns of Aix-en-Provence and Avignon.... 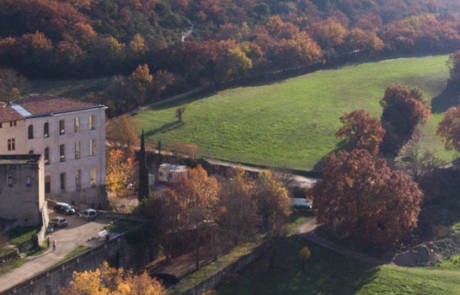 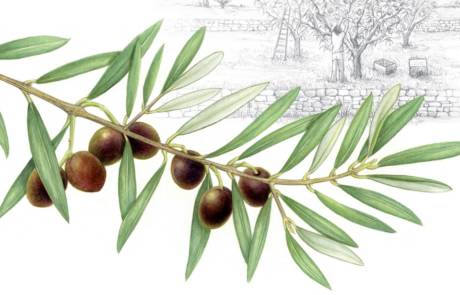 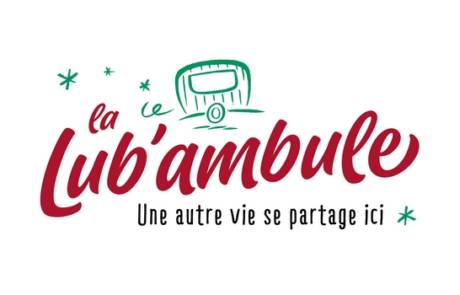 The Luberon Nature Reserve territory is internationally recognized as an area of significant importance for paleontology since the nineteenth century.... 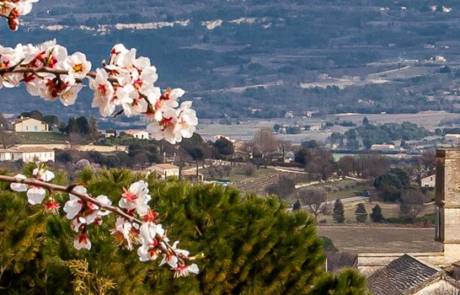 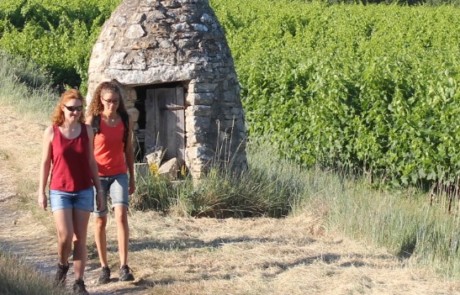 The staff of the Luberon geopark provide guided walks and hikes to discover the natural and cultural heritage of the territory.... 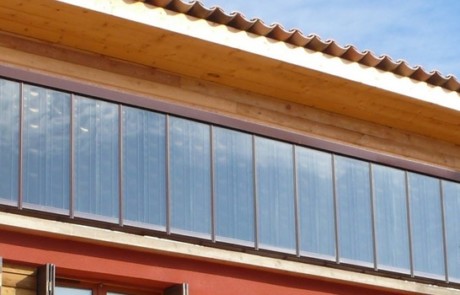 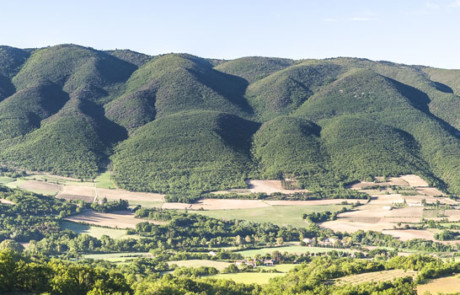 How to get there

Situated in southeastern France, the Luberon UNESCO Global Geopark is located in Provence, close to the towns of Aix-en-Provence and Avignon. The Geopark is easily... 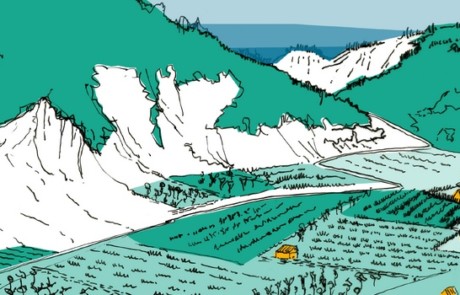